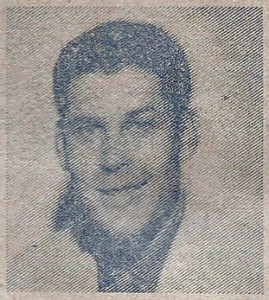 Charles E. Winch, founder of Tamer Win Golf and Country Club, was first introduced to golf at the young age of nine. He started as a caddie at Avalon Golf Course in Warren, Ohio carrying bags and learning the game. At age 13, he joined the golf course maintenance crew at Avalon. One year later, he moved to Trumbull Country Club, also in Warren, and was a member of their crew. Dedicated to golf, Charles later graduated Rutgers University with an associates degree in agronomy and returned to Ohio to work at Kirtland Country Club in Willoughby Hills as an assistant superintendent. Charlie soon left Kirtland C.C. to become superintendent at Brookside Country Club in Canton, Ohio, a highly respected Donald Ross golf course.

Charlie later married Eleanor Dominick and within a short time, raised enough money to purchase an abandoned farm in Cortland, Ohio. Planning to convert this farm to a golf course, he called on old time superintendents such as Carl Springer from Congress Lake C.C., Ethan Kirkhart from Youngstown C.C., and Earl Yesberger, who founded and built Brandywine C.C. in Peninsula, Ohio. He also contacted a young contractor named Brent Wadsworth, founder of the Wadsworth Golf Course Construction Company as a resource. Mr. Wadsworth was building Silver Lake C.C. at that time.

Winch soon realized why the farm had been abandoned and overgrown. Overcoming long hours, hard work, and occasional frustration, he remained focused and determined, sticking with his original plan and finally in his own words, “tamed the acres that had grown wild.” Out of this came Tamer, a Scottish word meaning “to tame the wild” and using the first three letters of his surname, evolved Tamer Win. 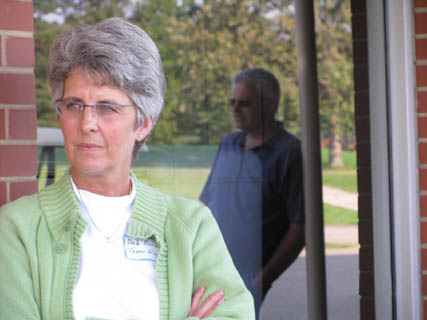 In 1959, the construction of Tamer Win began and by May 27, 1961 the first nine holes were completed. On May 25, 1967 Tamer Win expanded to become a complete 18 hole facility. Winch designed and built all of the holes by himself. “I built the course for the average golfer. As far as the tees are concerned, the front nine is relatively short and open. It gives the golfer a chance to build up his ego before negotiating the back nine.” There were a tremendous amount of trees planted for the first nine, which at one time was open farmland. The back nine, which is much longer, was completely wooded and had to be carefully carved out. This side is more difficult and tends to tear down the ego that was built up on the first nine, completing a very solid 18 hole layout.

Upon retirement, Charles passed down operations to his daughter, Deborah Rura, and son Charles D. Winch.  Debbie and Charlie have continued executing the vision their father started and firmly lead the whole team into the future.

The Tamer Win family invites you to enjoy what we already know so well… Great golf, great people, and great atmosphere.